What Does Blake Griffin Bring To The Boston Celtics?

Home » What Does Blake Griffin Bring To The Boston Celtics?
Basketball News

The Boston Celtics have announced the addition of six-time All-Star Blake Griffin on a one-year fully guaranteed deal. Griffin joins the Celtics after a two-season stint with the Brooklyn Nets that saw a sharp decline in his minutes and overall impact. The main reasons behind Griffin’s acquisition seem to be the recent injuries to new addition Danilo Gallinari and starting center Robert Williams III. With both players expected to miss a substantial amount of time heading into the 2022/2023 NBA season, Griffin will be looked to plug in the holes left by their absence.

While in the current stage of his career Griffin is a far cry from the double-double machine that once led the Los Angeles Clippers, the power forward’s game has matured quite a bit in recent years. Although his explosiveness is evidently a thing of the past, Griffin’s newfound defensive tenacity and solid outside shooting are bound to fit in nicely with the Celtics. With his newfound playstyle and veteran experience, Blake Griffin could prove to be a cheap solution that could have a huge impact on the Celtics not just in the regular season, but in the playoffs as well.

How Does Blake Griffin Fit Into The Grand Scheme Of Things?

Looking back at the 2021/2022 NBA season, the Celtics’ main drawbacks were their lackluster bench and overall lack of experience. While Griffin’s role in the rotation is bound to decrease following the returns of Gallinari and Williams, he could still have an important part to play depending on how well he starts the season. Griffin has proved over the course of the last couple of seasons that he can adjust to the life of a role player in the modern NBA. His addition gives Boston the front-court depth it lacked last season, but that’s only if he can stay healthy. It’s a well-known fact that Griffin has struggled with injuries for the majority of his career, and those injuries have taken a large toll on his athleticism.

Griffin has done well to adapt his game over the last couple of seasons with the addition of a three-point shot as well as his vigorous approach on defense. With his highlight dunks largely a thing of the past, his ability to stretch the floor coupled with his solid playmaking will be great additions to the C’s offense. While he is not the most consistent three-point shooter in the league, his ball handling and pick-and-roll skills will give him plenty of options on the offensive end.

More importantly, it was Griffin’s defensive impact that was most likely his main selling point for the Celtics. While Griffin’s defense in his prime was touted as his main weakness, the power forward has shown major improvement on that end of the court. Once touted as a below-average defender mostly due to his relatively short stature for a power forward, Griffin made the biggest improvements specifically to his defensive positioning. The fact that he lead the league in charges drawn last year despite playing limited minutes with the Nets stands as a testament to that.

Looking at the Eastern Conference, it’s more than clear that Boston’s main rivals will be the Bucks and 76ers. With the rise of Joel Embiid to MVP status and the always-present threat of Giannis Antetokounmpo, the Celtics could turn to Griffin as a solution to slow them down, similar to what Grant Williams did in the last playoffs.

Both Embiid and Giannis are quite foul-prone due to their physicality, a fact the Celtics can exploit via Griffin to their advantage. Getting Embiid or Antetokounmpo into foul trouble early could prove to be a tipping point for the C’s in either of those scenarios.

If we take a closer look at his past two seasons with Brooklyn, it’s evident that Griffin was underutilized in the Nets’ rotation. While he was not the main focal point of the team, the Nets did very little to take advantage of Griffin’s passing ability. Boston’s overall approach to the game last season featured a large number of forced iso-plays, but the team was by far at its best when they moved the ball around fluently. With his passing and his ability to stretch the floor, Griffin could have his impact felt if given the opportunity.

Taking into account Al Horford’s age (36) and Robert Williams’s checkered injury history, Blake Griffin could prove to be an invaluable asset on both sides of the court for the Celtics next season. Theoretically, he will be able to easily slip into Boston’s system, and if he stays clear of injuries could be a key ingredient in the team’s championship aspirations. 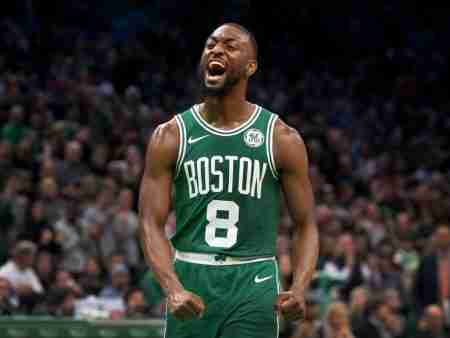 Basketball News
What’s Next For Kemba Walker?
1 month ago
0 57 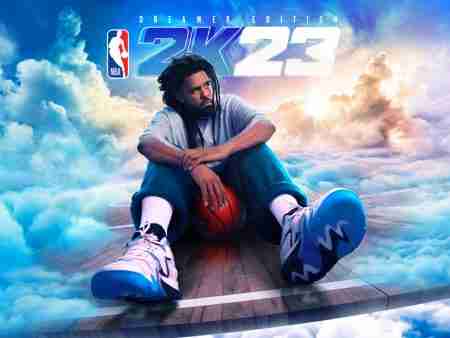