Are you tired of your bot lane feeding the enemy team, so you want to take matters into your own hands? Or do you just want to play bot lane with a friend and have a good time destroying the enemy?
In either case, the best way to perform well in the bot lane is to know which champions do best with others. To help you pick out the best combinations, here’s our list of the Top 5 Bot Lane Duos in League of Legends:

Kog’Maw is known as one of the weakest and squishiest ADCs in the early game, thus pairing him with Lulu seems like a favorable idea. Lulus kit provides shields, disables, attack and movement speed buffs, a knock up and bonus health. This is practically everything an immobile and squishy champion like Kog’Maw needs.

Together they do wonders during early laning phase and are a superb combo in late game as well. This is why they’re considered as one of the best bot lane duos.

While Samira is a great counter-pick against Renata, she also seems to be doing well playing alongside the newly released champion.
Since Samira requires a bit of time to be able to cast her ultimate while actively fighting her enemies, Renatas Bailout saves the day in many scenarios. Bailout prolongs death and can even revive Samira if she manages to get a takedown while Bailout is active. Not to forget that Renata’s ability Handshake is an immobilizing effect that allows Samira to knock enemies up in the air while doing damage.

This duo is not one to mess with.

With Caitlyn being a strong but very immobile champion, Morganas Black Shield does the trick by countering all types of immobilizing effects. These two can make a devastating combo, even in the early game. Once Morgana hits an enemy with her Q (Dark Binding), all Caitlyn has to do is place a trap right on top of them, which allows her to headshot her enemies and do fatal damage.

This bot lane duo should never be underestimated. One mistake and you’re dead!

The recently released champion Zeri has had a few adjustments to her since her release, and she still proves herself to be a strong ADC with a win rate of 50.78% this patch. Although Zeri is strong and has great scaling potential, she is incredibly squishy. This is where Soraka comes in as one of her best partners in bot lane.

Soraka manages to slow enemies and silence them while being able to heal Zeri multiple times. This allows Zeri to unlock her full potential and go crazy on her enemies!

In the early game, these two manage to assist each other quite well. Since Sivir has her Spell Shield, she’s comfortable laning alone with a cute kitty attached to her!

Where these two begin to shine is in the mid/late game. When Sivir activates her R (On the Hunt) Yuumi can double up with her Zoomies for more movement speed while simultaneously firing waves of her ultimate to root enemies. This combination is not only good for Sivir and Yuumi, but for the entire team. 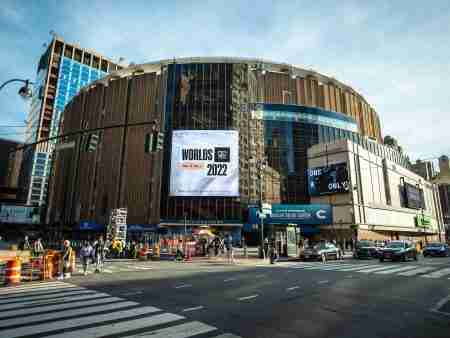 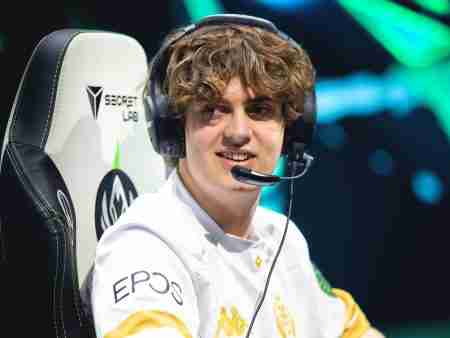 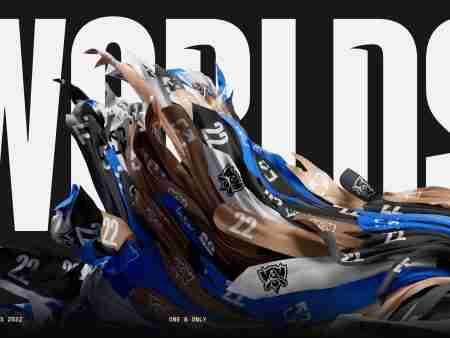