Team Heretics has benched Spanish FPS veteran Christian “lowel” Antoran from its Valorant team. Lowel was the first player Team Heretics ever announced after forming its Valorant division back in October 2020. The decision comes after the team’s disappointing season that saw them struggle in struggle in the regional Spanish circuit.

Few could have predicted such an outcome following Team Heretics’ blistering start under the captaincy of loWel. The Spanish veteran’s transition from CS:GO seemed to be seamless, as the organization would go on to win First Strike Europe. After keeping themselves in EU’s upper echelons throughout 2021, Team Heretics crumbled in 2022.

Their first foray at the inaugural VRL Spanish stage ended disastrously, as Heretics dead last with only victory to their name. Following a successful relegation battle, the team did manage to slightly improve at Stage 2, finishing in 8th place. If their first outing was viewed as a fluke at that point, their performances at the second stage showed one thing only – Heretics were absolutely out of the big picture in the EU scene.

During the team’s downward spiral, loWel took the brunt of the blame, both as the face of Team Heretics and as its captain. His performances were fairly lackluster but were certainly impacted by the team’s constant roster changes.

The Spaniard revealed the decision via Twitter and released an official statement on TwitLonger.

I would like to thank my former teammates for all the experiences and moments that we have lived and shared together, as I will keep really good memories.

I would also like to take this opportunity to apologize if I might have fallen short of expectations.

Rigth now my goals are clear and set on improving as a player with the purpose of reaching, staying in the world elite and performing the best show possible.

lowel also stated that he intends to continue playing Valorant for the foreseeable future, and is open to any proposals that “align with his goals”.

As far as Heretics are concerned, it looks like the organization will be undergoing a massive revamp of its roster. Just a day ago, Heretics benched returnee Melih “pAura” Karaduran after just a month back with the squad.

As it stands, the team currently only has two players left on its active roster – ex-CS:GO legend Óscar “mixwell” Cañellas Colocho and French up-and-comer Wassim “keloqz” Cista. With a total of five players on its bench, Heretics certainly has some tough decisions to make going forward 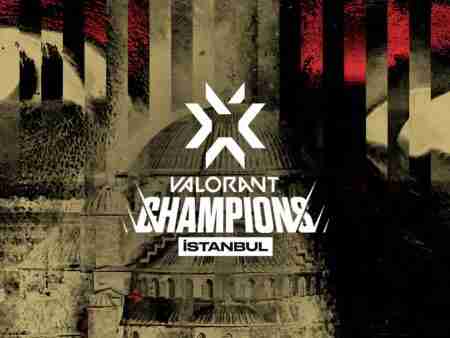 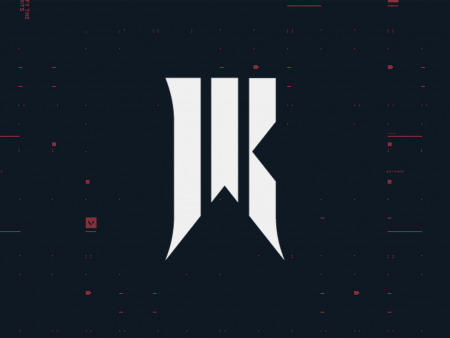 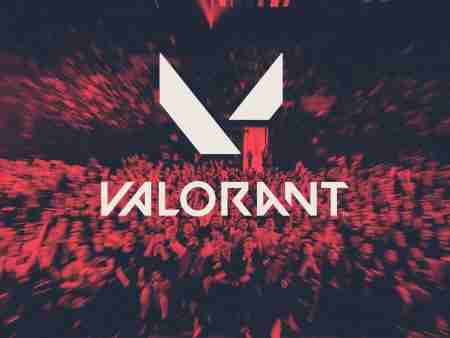