Stake, one of the world’s biggest online crypto-gambling sites has announced the addition of twelve brand-new slot games to its casino section. The new games represent a welcome addition to Stake‘s broad repertoire, which houses well over two thousand different titles. Players will be pleased to hear that apart from real money, they will be able to wager with over 19 different cryptocurrencies.

All of the new additions are the work of some of the most renowned slot game providers in the industry, most notably coming from the likes of Pragmatic Play, Play’n GO, and Nolimit City among others.

Here is a short rundown of all the new slot games Stake has introduced.

Firebird Spirit is a slot game that features an Aztec-inspired theme. With a wide array of free spins, respins, connects, and collect symbol mechanics, you can try your luck at winning what can only be described as a part of Montezuma’s legendary buried treasure.

Muertos Multiplier Megaways is a colorful slot game that pays homage to the world-famous traditional Mexican holiday called Day of the Dead. This Día de Los Muertos masterpiece features mega multipliers and wilds at can return your initial investment x10,000.

The Boat Bonanza is a fishing-themed slot game that could very well end up with you catching a whale of a prize. The cheerful sea chanty tunes fit the theme perfectly, and the game’s mega catch features, extra spins, and multipliers could net you a return of all the way up to x5,000.

Little Big Horn takes us all the way back to the American Indian Wars, more precisely the Battle of the Little Bighorn. The game’s graphics can only be described as eye candy, and with returns of up to x25,676, your luck could see you fare better than the notorious commander George Custer.

They say that diamonds are a girl’s best friend, and with a possible return of up to x23,084, chances are Mystery Reels Deluxe shiny gem and gold jewel dominated aesthetics could make your significant other very happy.

Eastern Emeralds Megaways takes us to the far corners of Asia. With plenty of multiplier wilds and free spins, a trip to the Far East could prove to be very lucrative with returns of up to x17,421.

Hot Slot: Magic Bombs has a fairly familiar feel to it, but with a very explosive twist. In the game’s 5×3 layout you can find scatter symbols, wilds, and free spins that could net you a nice return of up to x6,000.

Other Games That Are Set To Be Launched This Week 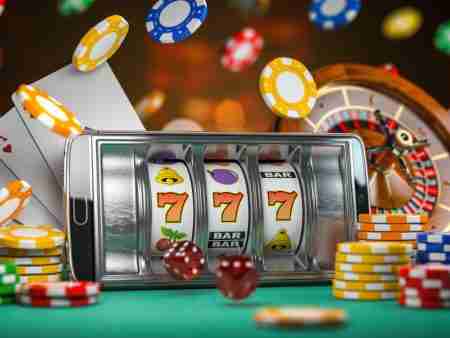 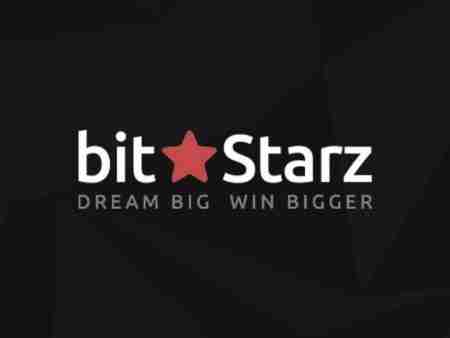 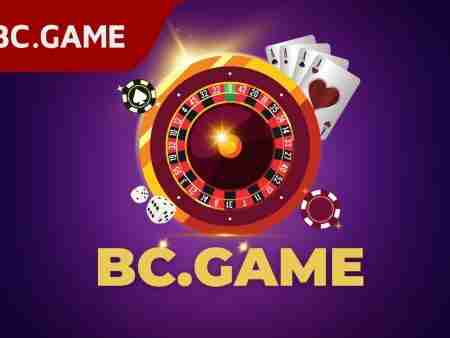