How To Prevent Another FTX

Home » How To Prevent Another FTX
Crypto News

FTX and its downfall reignited debates about the regulation of cryptocurrencies. The time has come for policymakers to take further steps in making the industry more transparent and protect customers, therefore, preventing another FTX. Investigators are still giving their best to figure out what really went wrong and why.

FTX was the world’s third largest crypto exchange (a site where you are able to trade, buy and sell all their cryptocurrencies) and still not big enough to go down. After recent revelations were made public that it had close ties with a trading firm run by the FTX’s CEO named Alameda Research things got heated up. To make things even more complicated FTX minted its own token called FTT. FTT is a utility token that enables you extra features and services on FTX exchange. In this case, acting like some sort of cheat code. Undeniably, overlapping those 2 would cause a big problem.

The first strike happened when FTX CEO Sam Bankman-Fried allegedly sent 10BN USDT in customer funds to Alameda Research nullifying their trading losses. Following the announcement of Binance Exchange one of their competitors, that they will sell their FTT holdings things went south. Obviously, people got spooked and began withdrawing their Crypto from FTX. As a result of destroying FTXs liquidity Binance’s CEO, CZ published their plan to take over FTX, but after a few hours stepped back stating that even they couldn’t fix this problem.

Wolfy Casino
4.8 rating
Claim 100% Welcome bonus - Up To €200
Read Review
Play Now
T&Cs Apply
New customers only
The minimum amount that can be deposited in order to claim a deposit bonus is €20

BitStarz
4.8 rating
Claim Bonus Up To €500 Bonus + 200 Free Spins
Read Review
Play Now
T&Cs Apply
New customers only
To activate your free spins you must access and open the game within 1 day of them being credited, otherwise they will expire.

Things went downhill after FTX enforced a ban on withdrawals and later on their whole Legal and Compliance team quit. Other allegations surfaced such as the existence of a backdoor in FTXs software enabling crypto to go missing, workers claim up to 1.6 BN vanished this way. Their CEO Sam Bankman hailed as a crypto wunderkind made things worse, after stopping withdrawals causing the problem to spread to others crypto projects. In conclusion to all this FTX filed for bankruptcy. Bankman resigned not long after just deepening the problems. Security and Exchange Commission raised alarm when they noticed an unusual movement of 300M dollars in assets. allegedly all stolen by an anonymous hacker.

First hearings are already planned and US Senator Elizabeth Warren calls for stricter rules and harder enforcement. Supporters are reeling, blaming regulators for the recent crash caused by FTX’s downfall. Because no moves were earlier made to endorse regulations earlier. Thus missing the chance to prevent this disaster. It seems quite unlikely that Congress will pass any legislative fix in the near future. As a result, to the withdrawal ban FTX users will most likely lose access to their funds.

How To Prevent Another FTX

However, there are some steps that could prevent another FTX. Obviously, a Proof of Reserves system should do the job. Forcing exchanges and custodians to prove their assets and liabilities. In other words, They won’t be able to show liquidity which ain’t there. Because Locked and funds used in investments or trading won’t count as liquidity. Periodic reporting and audit standards should be mandatory. Preventing deception caused by moving assets around before reports are due. Then the industry should take further steps in self-policing. Raising self-regulatory organizations whose job should be to self-regulate, establish and enforce new standards. Sadly there is no legal association that monitors cryptocurrency. Trade associations based in Washington tried to take care of regulations that apply to products and services but with little to no avail. 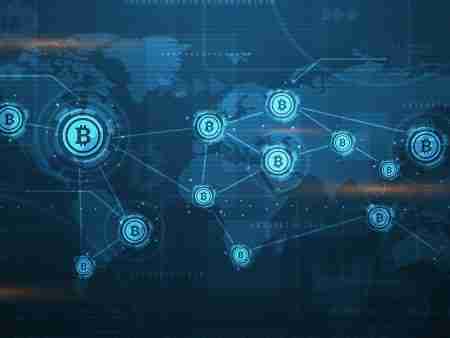 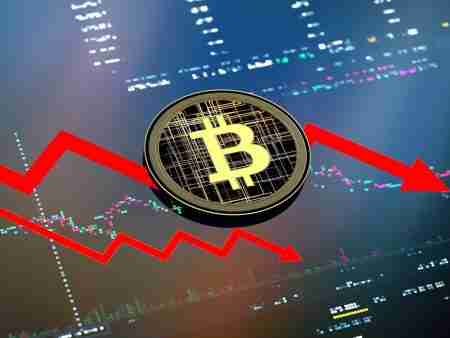 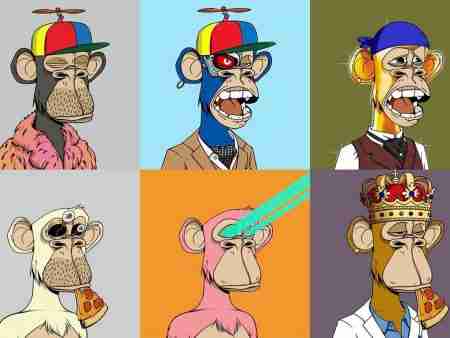