Evil Geniuses have stirred up quite a commotion in the NA CS:GO scene ahead of Fragadelphia 17. With two of the organization’s three separate CS:GO rosters announced to be competing at the event, some other attendees have raised concerns about a possible conflict of interest. While the case is not unprecedented in esports, it is definitely a rare occurrence.

The two squads in question (ex-Party Astronauts and ex-Carpe Diem) were first signed to the organization back in June. The decision to field three different rosters under a single team shook many, especially since no organization had tried that before in the history of competitive CS:GO. While in the past organizations tended to field multiple rosters under different team names, nowadays the trend has mostly revolved around academy or farm teams.

EG took it a step further, with all three of their teams playing on a co-equal basis. Entering Fragadelphia 17, both of the Evil Geniuses squads will stand out in the wide array of professional teams and amateur hopefuls. The situation has caused quite a stir on Twitter, with other participants flat out calling out the organization.

While the situation is quite unique, Fragadelphia has allowed organizations to field multiple teams in the past. Members of Evil Geniuses have been quite vocal in defending their organization’s decision, stating that there will be no foul play at the event.

“Frag is one of those events that we all LOVE to play. It was discussed EXTENSIVELY with the TO so what’s there to be upset about. I assure you and anyone else upset at this that there is absolutely zero chance of any foul play. We are all there to have a good time and WIN.”

With the growth of esports in general, this situation has been a more common occurrence in one shape or another. Some tournament organizers, like ESL have decided to outright ban academy teams from attending their events.

Be as it may, chances are that we’ll likely see both of the Evil Geniuses squads attend Fragadelphia 17. And looking at the CS:GO betting odds for the event, they’ll be among the favorites. 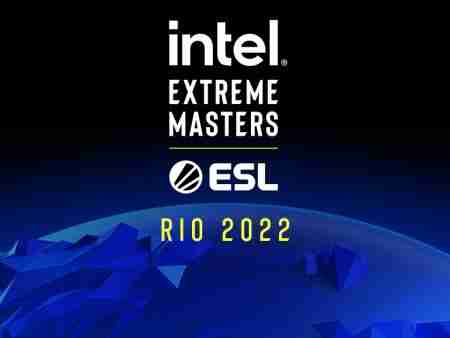