Faith_bian To Retire From Dota 2 After The International 2022

Chinese Dota 2 legend and TI winner Zhang “Faith_bian” Ruida has announced his plans to retire after The International 2022. Faith_bian released a lengthy document on Weibo, stating that he first wanted to post it right after losing last year’s TI finals to Team Spirit. The player revealed that the organization itself banned him from releasing the statement at first, fearing public backlash PSG.LGD faced following their loss to Spirit. Faith_bian revealed that at a certain point it got so bad that fans were calling them out for match-fixing. He further went on to analyze every match of the series against Spirit in detail, before adding that TI 11 will almost certainly be his “last ride” in the competitive scene.

The legendary offlaner first rose to prominence together with Wings Gaming and was an integral part of the lineup that won The International 2016. During this tenure with Wings, he made a name for himself as one of the best offlaners in Dota 2, a fact that is still more than valid even to this day. After parting ways with Wings, Faith_bian had a two-year-long tenure with EHOME that produced mixed results, before finally settling down in PSG.LGD back in 2020.

Together with PSG.LGD, Faith_bian produced a period of dominance that has rivaled that of Na’Vi and OG in the past. With multiple Major victories and an unbelievable domestic and international record, PSG.LGD has been the team to beat for the last two and a half years. Surprisingly, the biggest of Dota 2 honors has so far evaded them, most recently due to Team Spirit’s Cinderella run at The International 10. The team’s current form throughout the 2022 DPC season has been as dominant as ever, and they are entering The International 2022 as the main favorites. Whatever the result at TI 11 will be, it seems like such Faith_bian’s decision has already been made.

I also want to tell everyone, I will retire permanently from Dota 2 after TI11, saying goodbye to the competitive scene and opening a new chapter in my life,” Faith_bian said. “I’ve been thinking about this for a while and I think it’s the right thing to do, though inevitably with a little bit of regret.”

Ultimately, Faith_bian’s legacy is one only a select few can rival. With an International already under his belt, his longevity, and his skill as an offlaner, it is almost certain that he will go down in Dota 2 history as one of the very best players of all time. 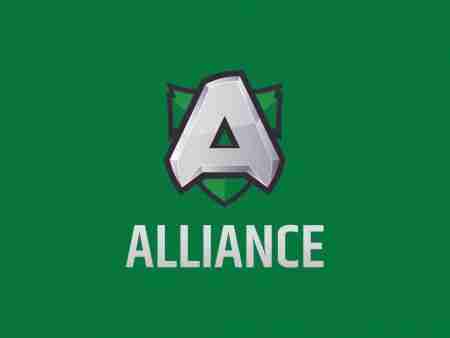 Dota 2
Is This The Final Nail In The Coffin For Alliance?
3 weeks ago
0 72 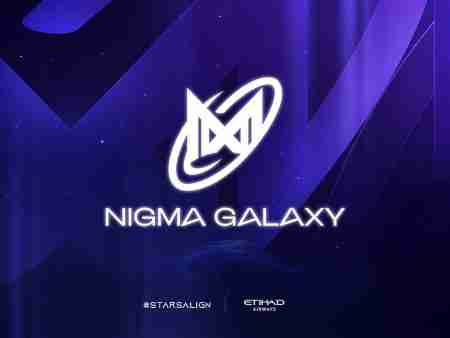 Dota 2
Why Is The International 2022 Battle Pass Underperforming?
3 weeks ago
0 64

What Does Blake Griffin Bring To The Boston Celtics?
2 days ago

THORChain Tokenomics — What is RUNE?
3 days ago

Kosmonaut Casino
4.5 rating
200% Up To €500 + 100 Free Spins
Betatesports.net has no intention that any of the information it provides is used for illegal purposes. It is your own personal responsibility to make sure that all age and other relevant requirements are adhered to before registering with a sportsbook operator. By continuing to use this website you agree to our terms and conditions and privacy policy.