After two months of waiting, the Dota 2 2022 Battle Pass has transitioned into Part II, meaning one main thing – Diretide is officially back. For those not familiar with the concept, Diretide is an annual event that normally occurs around Halloween. Its main feature is a Dota 2 mode which centers around gathering candies from Roshan. Players are awarded a certain amount of those candies after each game, which they can exchange for in-game cosmetic items. Those cosmetic items are redeemable through the Candyworks Treasure Emporium

Over the years, Diretide has become a fan-favorite event among Dota 2’s player base. Aside from the release of Diretide, the Battle Pass’s transition into Part II also means that the second round of rewards from it is finally available. Of the new cosmetic items, the most notable are the Voidstorm Asylum Razor Arcana and the Conduit of the Blueheart Crystal Maiden Persona. Part II also signifies the release of the Immortal Treasure 2 which features an additional nine new Immortal items. Stay tuned to learn all of the new in-game additions coming your way with the second phase of the 2022 Battle Pass.

This year’s Diretide features a candy craze all around the board. Roshan has awakened from his candy-induced coma, ready to gobble down as much as he can this year. The goal of the Diretide minigame is to collect as many Taffies as possible by killing Greevils. Kill as many taffy thieves as possible, and collect their candy. If Roshan decides that he wants your candy, he will chase you around the map until you give him some. Destroy enemy taffy wells or kill enemy players on your way to victory. This year’s 5 vs. 5 mini-game has some slight changes compared to the previous iterations but looks as equally fun.

At the end of each match, you will be rewarded with a certain amount of candies that you can exchange for in-game cosmetics in the Candyworks. Different cosmetics require different candy combinations to obtain. If you’re missing a specific candy, Candyworks also enables you to exchange different pieces for the one you need.

Battle Pass Part II – A Gift That Keeps On Giving

Apart from Diretide and Candyworks, BattlePass Part II also contains the second part of this year’s Cavern Crawl, the Immortal Treasure II, Crystal Maiden Persona, Razor Arcana, and a lot more. All of these rewards are unlocked by leveling up your Battle Pass, with the Crystal Maiden persona available at level 148 and the Razor Arcana at level 383. The Immortal Treasure II contains nine brand new different sets:

Among the other releases is also a new announcer pack that features Portal antagonist Cave Johnson, which is unlockable at level 75. Five new in-game taunts have been added for Elder Titan, Primal Beast, Dark Seer, Underlord, and Outworld Destroyer. Lastly, we’ve got two new Versus Screens: Diretide (Level 117) and Nemestice (Level 239), as well as a new Diretide Shader (Level 62). 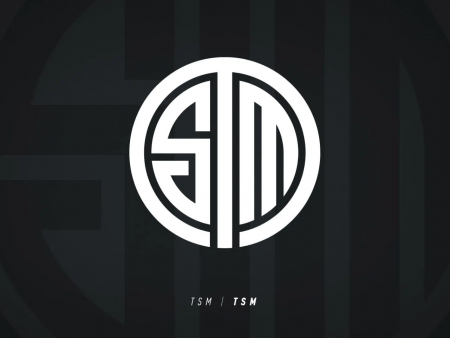 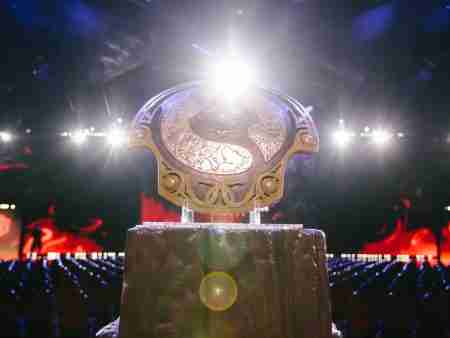