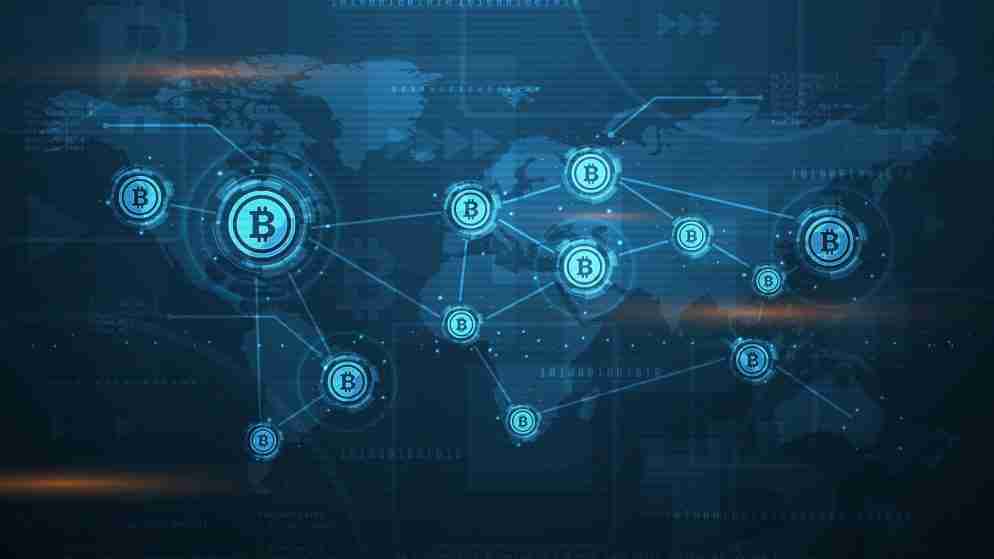 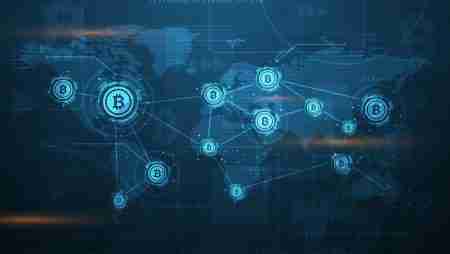 If one thing is certain, it is that crypto winter is upon us. The ongoing bear market will undoubtedly continue to have an impact on many exchanges and projects. In the past months, we saw Luna implode, Crypto.com reduce its workforce, and even FTX go bankrupt. The big question is, what’s next?

Crypto exchange Bybit will implement another job cut as it tries to fight the incoming Crypto Winter. On Sunday CEO Ben Zhou tweeted that Bybit will refocus its operations amid a deepening bear market. Screenshots from the company’s internal messaging platform were leaked, with Zhou claiming that 30% of employees would be affected.

Bybit joins a number of other companies such as Coinbase BlockFi, that announced layoffs in the past months fighting the incoming Crypto Winter. Founded in 2018 and based in Dubai, Bybit is relatively new in the crypto business. Bybit has still managed to accumulate a fair amount of trading across the platform including derivatives. The exchange ranks 15th in terms of trade volume and 9th in derivatives exchanged.. Therefore if it goes bankrupt, it will turn this winter into a nuclear one.

Reddit’s Collectible Avatars are a collection of art tokens built around the Polygon blockchain. Dune Analytics data have shown that this weekend they set a minting record of over 255,000 unique avatars. The previous peak was set in August, just a month after the collectibles were made available. “The Singularity” collections reached 98.000 avatars produced while “Aww Friends” managed to get to 58.000. Together they formed a spike in interest around the collectible avatars last Thursday which peaked this weekend.

Minting refers to the creation of a new NFT on any blockchain. The Collectible Avatars can be stored and managed on Reddit’s own cryptocurrency wallet Vault. Vault allows users to earn blockchain-based community points and spend them on in-app features like badges. They are available to the platform’s users based on their activity. Leaked data has shown that over 3.7m Reddit users are holding a total of 4.4m avatars. Avatars from “poieeeyee” and “The Senses” collections have seen the most transactional activity with over $3.2 million in total sales value. The entirety of Reddit avatars saw a single-day trading surge of $6.5 million in late October, as CoinDesk reported.

Rumors started to spread on Twitter in the last few days that Elon Mush is soon launching his own Cryptocurrency, Twitter Coin. This could mean a big boost for the crypto ecosystem. Blogger and Twitter user Jane Manchun Wong posted a screenshot of what we believe is the logo of the Twitter Coin. However, Wong’s tweet is now private. Nevertheless, some users managed to take a screenshot of the tweet. Wong also revealed in another tweet that the Elon Musk-led company might implement crypto tips and payments in the foreseeable future. A leak of the Twitter API shows a “Coins” section in the hidden “Tips” settings. 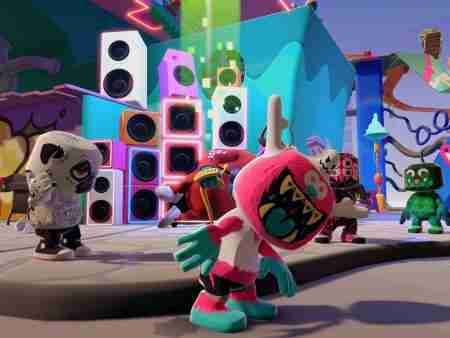 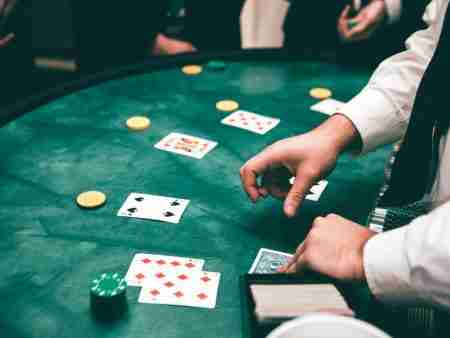